23 October is World Snow Leopard Day – an international day, established in 2014, to raise awareness of the vulnerability of these rare and elusive creatures and their fragile habitat. Countries that encompass the Snow Leopard’s range – Uzbekistan, Tajikistan, Russia, Pakistan, Mongolia, Kyrgyzstan, Kazakhstan, India, China, Bhutan, and Afghanistan – signed the Bishkek Declaration regarding the conservation of the snow leopard, and World Snow Leopard Day was established.

Living high in the central Asian mountains between 3,000 and 4,500m, Snow Leopards live a hard life, and need large territories to sustain their small populations. Human activities such as poaching, mining, and farmers protecting their livestock, as well as climate change and the loss of their prey animals, are having a devastating effect on their already-small numbers.

Only a few thousand Snow Leopards now remain in the wild, and even amongst locals they are rarely seen, earning themselves the nickname ‘Ghost of the Mountains‘. Their dense, soft fur – beautifully marked for camouflage against the rocks, and almost 5” thick in places – gives the Snow Leopard the most stunning appearance, and it would be a tragedy to lose them for ever.

Learn more on the WWF website (opens in new window) 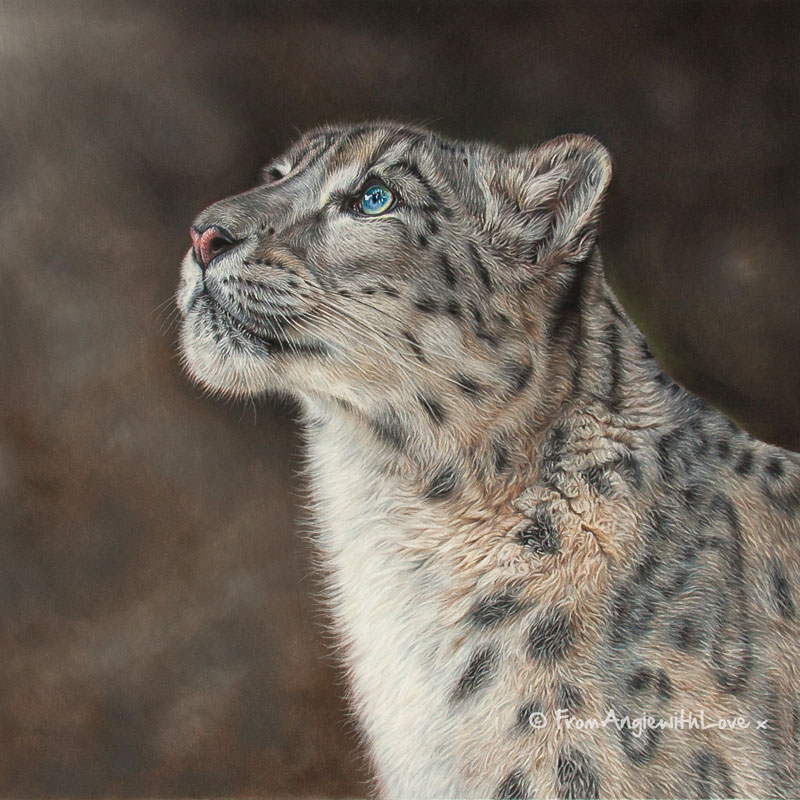 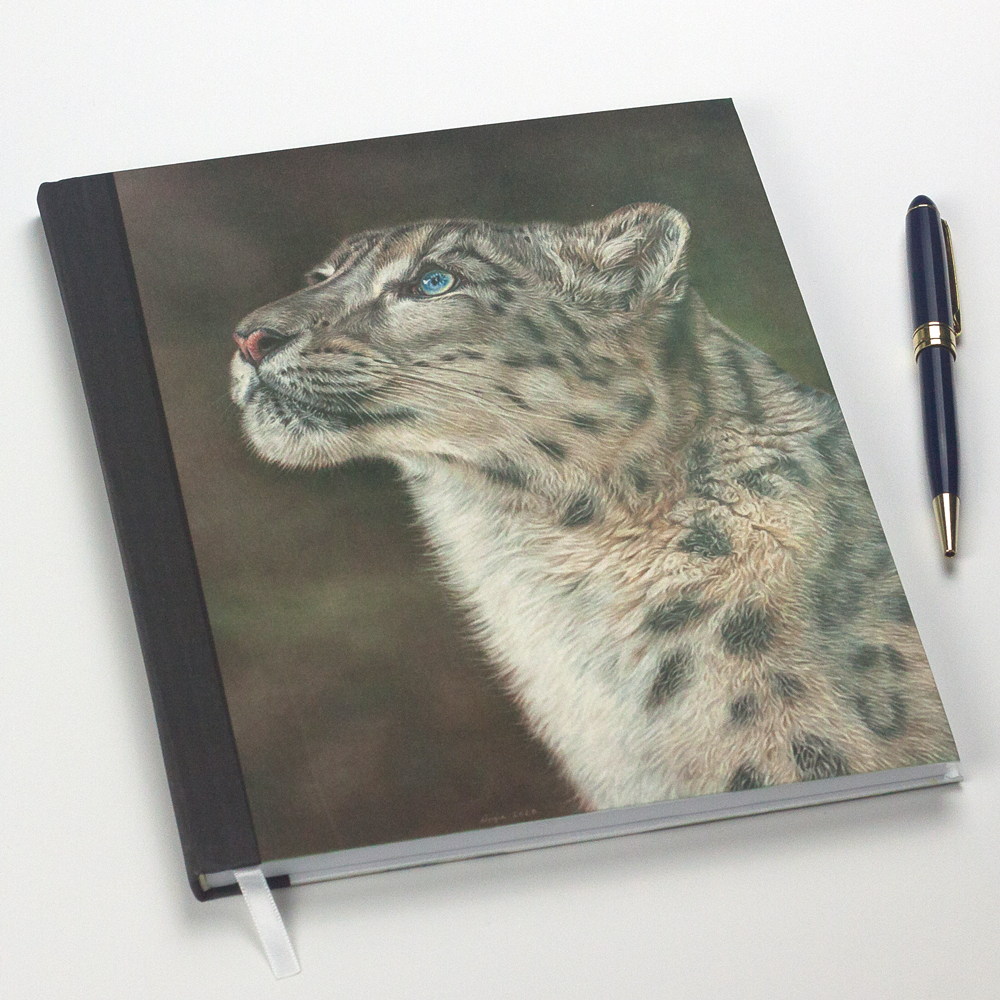 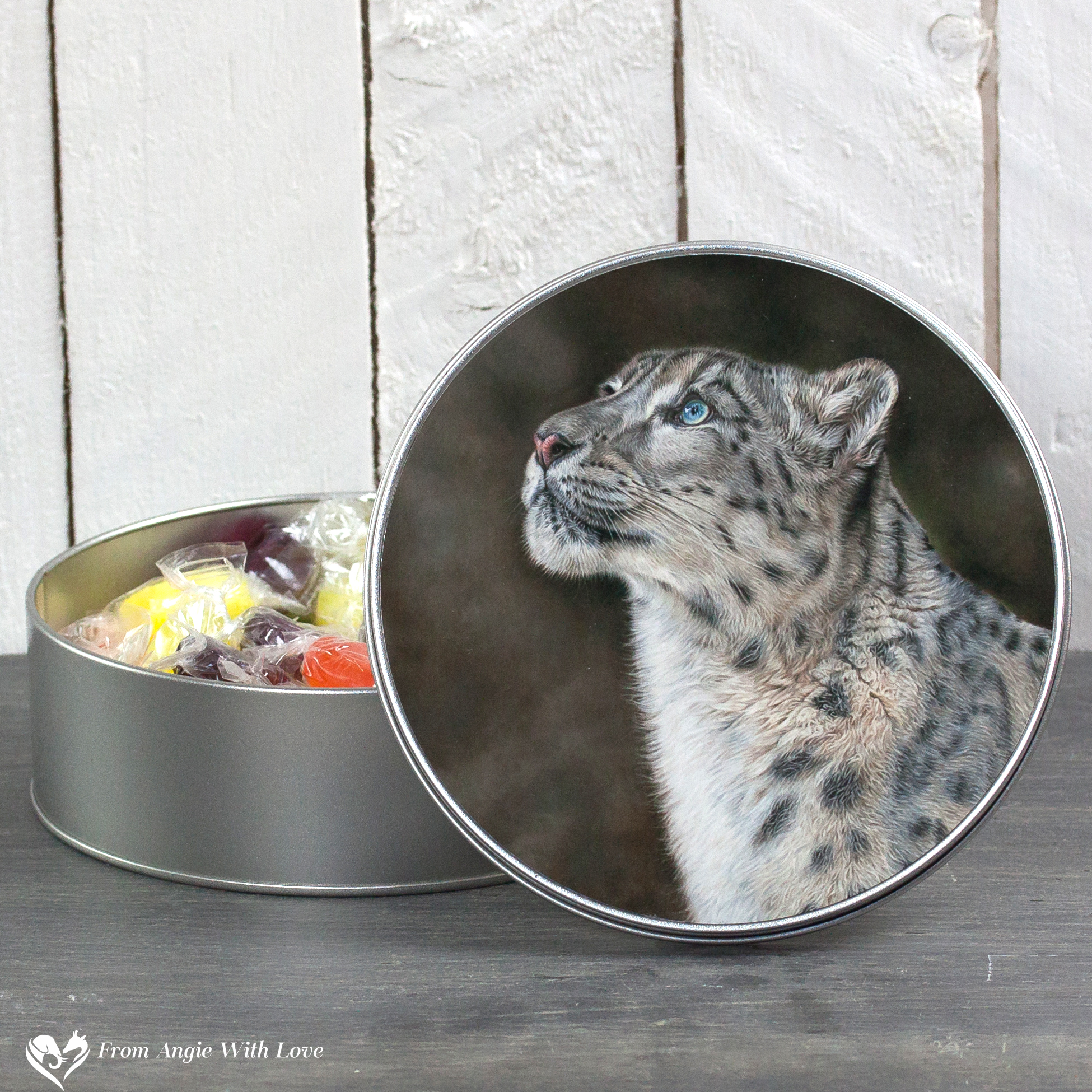 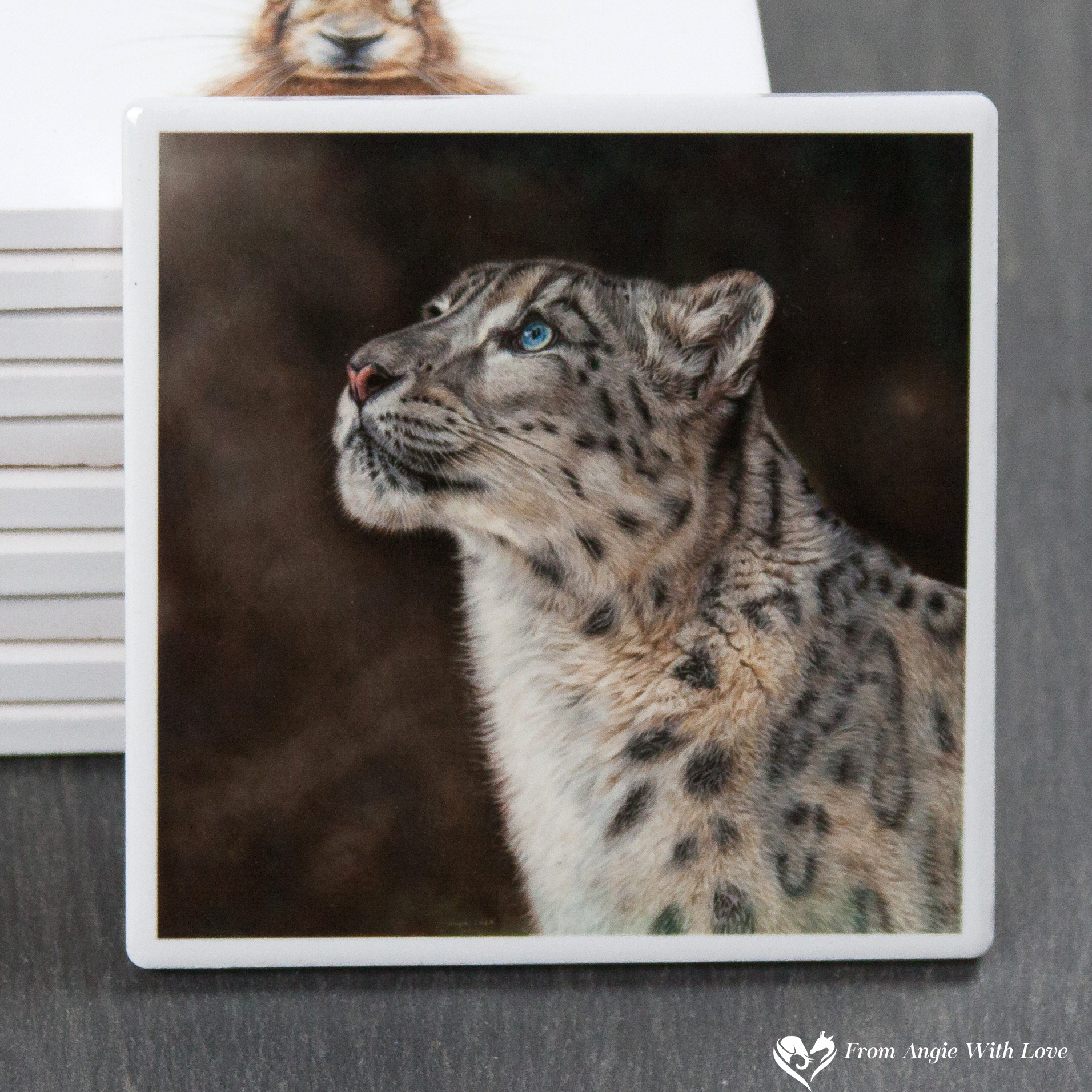 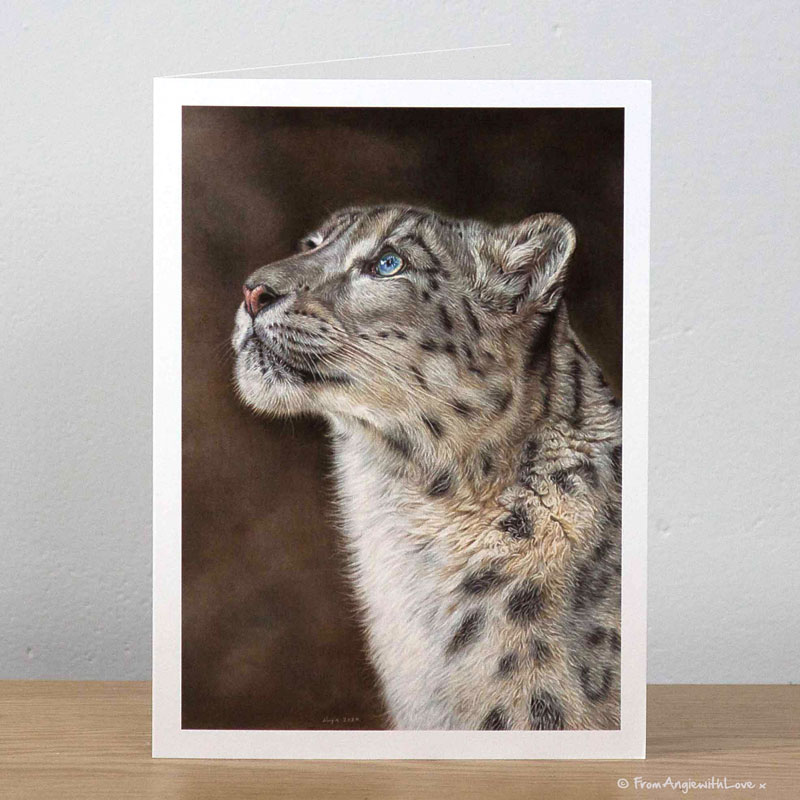 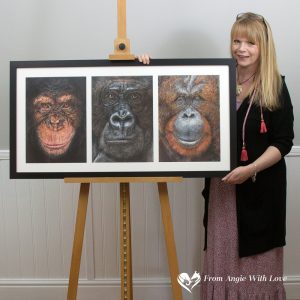 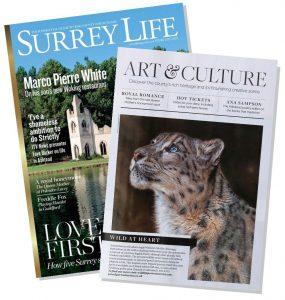 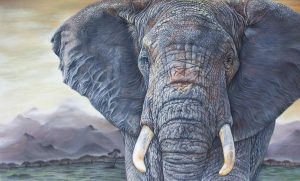 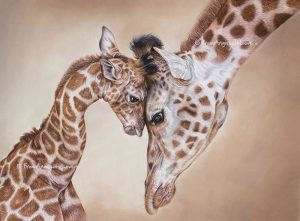 0
0
Your Basket
Your cart is empty
Continue Shopping